The introduction of the Internet and the consequential creation of a virtual platform led to a boom in trading. People could now sit in the comfort of their homes and carry out profitable trades, and hence the popularity of the activity.

Among different online trading options, Forex emerged the clear winner for a large number of people, mainly because of its relevance to people in all parts of the world. Most people know about foreign exchange and its importance, which has opened up a lot of scope for the sector almost everywhere.

Being involved in Forex:

Becoming a successful Forex trader might take some time as nobody becomes rich overnight. If you go into the trade hoping to earn a lot of money within the first week, you will be disappointed. While it is true that luck does play a role, it is your knowledge of the different situations that will finally make a difference.

If you are a resident of the United States, you will find yourself attracted to the prospect of Forex trading since dollar is considered to be one of the most powerful currencies in the world. You will be at an advantage when dealing with other pairs. To start off, you must create a Forex account on a platform that you like after which you need to figure out how you will take the major decisions regarding your account.

Unless you want to suffer a string of losses because of your ignorance, the safest bet would be to get associated with a Forex broker who will guide you through the learning curve.

The United States is seeing a rise in the number of Forex users, and the chances are that this figure will only go higher. As a result, more and more Forex brokers are setting up camp in the United States hoping to attract users.

However, the problem with being an American Forex broker is that there are a lot of rules to adhere to because the market is very closely monitored by the government. The country has a set of laws which all brokers might abide by if they want to maintain a good relationship with their clients. Unless a brokerage is registered with the NFA or CFTC, they are considered to be illegal and unsafe.

To escape these stringent laws and legal repercussions, a large number of Americans have begun to consider the possibility of hiring offshore brokers who will be able to provide them with the same services.

Offshore Forex brokers operate from overseas and aim to provide their services from a country that does not have a large number of regulations and constraints. People find it easier to deal with foreign currencies in those conditions. While the presence of rules is a measure taken by regulatory bodies to ensure that people remain safe from scams, offshore brokers can offer better opportunities and bigger profits from these less stringent counties.

Having an offshore online broker while you stay in the United States will give you higher flexibility when it comes to executing trades. The entire idea of offshore brokerage is that traders will be able to take advantage of an area which provides better trading conditions no matter where they stay.

Choosing an offshore trading account will let you have:

The idea of an offshore broker appeals to thousands of Americans because of the sheer convenience of the method, but there is one small problems. A large number of offshore brokerages have shown a tendency to not give their services to people living in the United States.

Why do offshore brokers not accept US citizens?

International Forex brokers are restricted by a set of laws when it comes to doing business with US residents. The American government has made special efforts to ensure that clients do not try to overtake the system. As a result, these brokers do not want to get embroiled in unnecessary trouble with the US government and risk losing their license. You need not be scared because some offshore brokers do accept American citizens, but the majority do not. Here’s why.

The Dodd-Frank Act is a federal statute that became operational in July 2010 under the presidency of Barack Obama. It was a reform agenda that the Government enforced in order to bring the financial market under control. It introduced new laws that would affect stocks, futures, and Forex in the finance sector.

The statute made it compulsory for all Forex brokerage companies to register with the Commodity Futures Trading Commission (CFTC) and the National Futures Association (NFA) if they wanted to get into any kind of business with US citizens. Offshore Forex brokers find this a restrictive rule as it would stop them from giving their clients some distinct advantages. International brokers prefer not to get involved with the American regulatory bodies because the legal repercussions are too risky. The paperwork and unforeseen future expenses deter these companies from taking on American clients.

It was the implementation of the Dodd-Frank Act that convinced a majority of international offshore Forex brokers to decline US citizens. Moreover, the CFT has enforced some inconvenient reforms that do not let American citizens open accounts with offshore brokerages easily. There are some foreign banks which are not able to offer their services to US clients because of the rules in place.

To combat the effects of these rules, some Forex brokerage services have changed their rules such that they are unfavourable to American citizens. They get lower spread and reduced leverage as compared to the other clients.

The US government wants to control the Americans financially in every way they can, and they use shady scams as an excuse to place extra layers of protection on the people. The way the government tries to pass off its citizens as incapable of finding their way through the offshore investment markets is objectionable.

Offshore brokers and banks have found that it is easier to keep American citizens out of their business instead of involving them, and hence the condition. 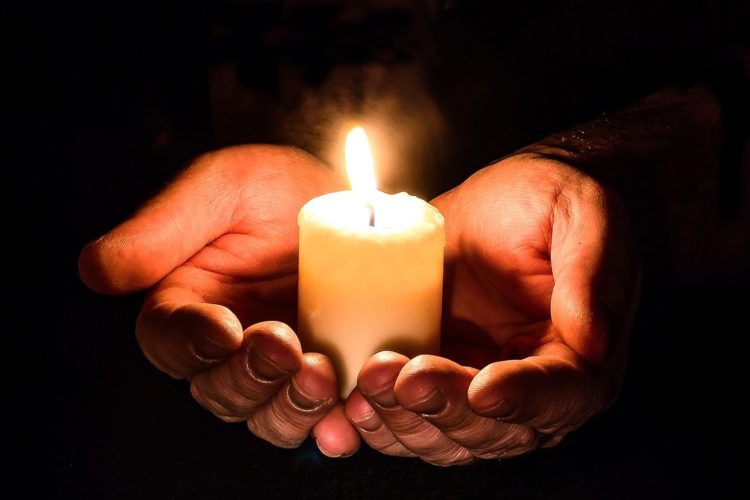 The last few years have seen a boom in communication technology which has positively impacted almost every industry. Needless to Read more

Forex Brokers : The Definitive Guide for US Citizens 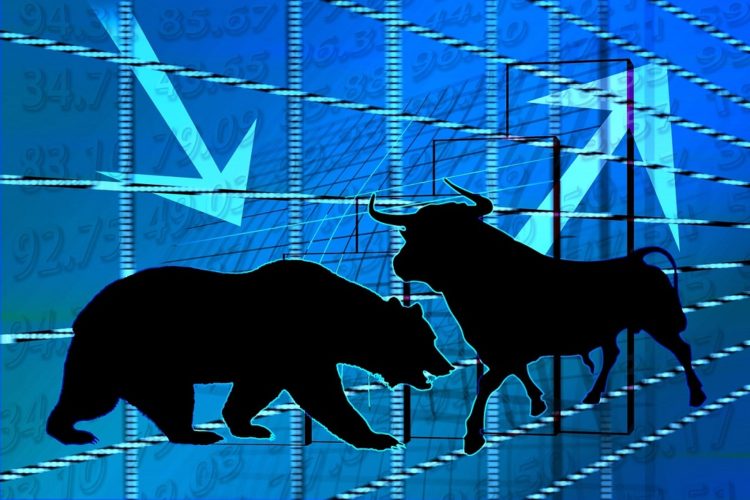 The Internet has had a major influence on almost all industries, and that is an undeniable fact. It has completely Read more 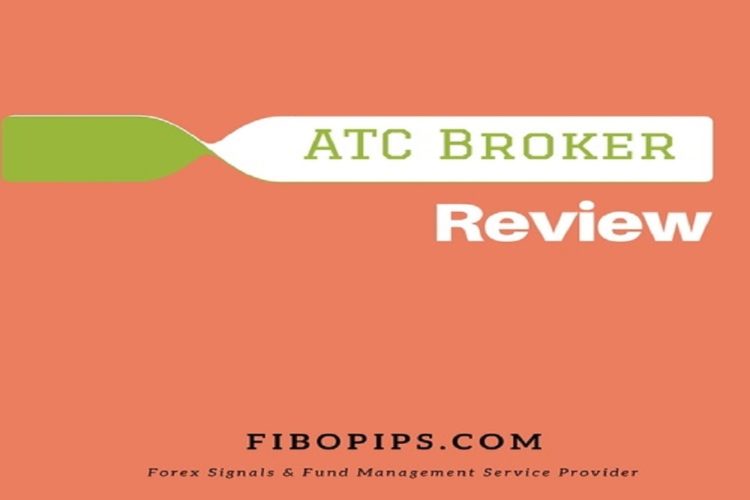 With the expansion of communication technology, online trading has become much more popular than before. Nobody think twice about investing Read more 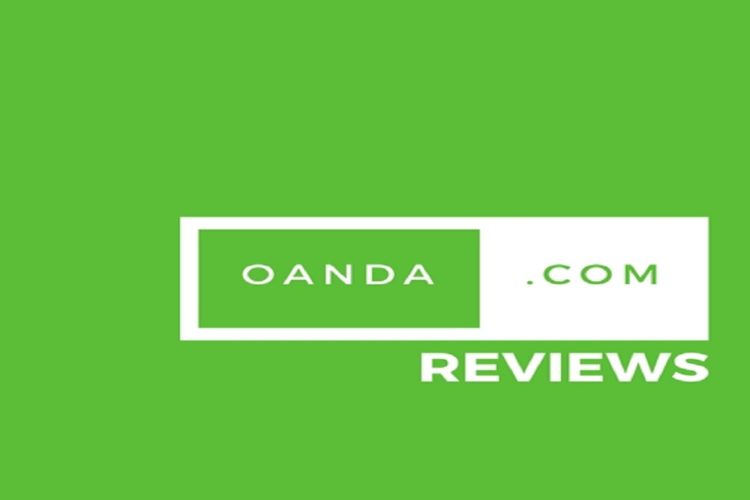 The rise in Forex trading began with the boom in communication technology across the world. More and more people became Read more