The revolution in communication technology opened new doors for people across the world who could now connect with each other with minimum hassle. Once the Internet became a household essential, there was no looking back. People started basing their careers on a virtual platform, and that is how even trading as a profession shifted online.

Online trading is nothing new for our generation, but even a decade back people were still getting used to the reliability and security of the system. Forex or foreign exchange is one of the most popular online trading platforms, and with good reason. All countries, no matter where they are located, are associated with foreign exchange which means that the Forex community is growing larger by the day.

The complication that comes with being a Forex trader is that you have to be on your toes all the time because even the slightest political or financial change can cause exchange rates to fluctuate turning your profit into loss. However, that has not stopped thousands of Australians from creating their very own Forex accounts to trade online.

Australia is not a very big region geographically, and hence the sudden rise in the number of Forex users is even more noticeable. Australians do not mind investing their money into the market, but they do need expert guidance or else they would suffer major losses towards the beginning of their trading journey.

You will be surprised at how fast Australia’s foreign exchange market is growing. According to the 2007 Triennial Survey of Foreign Exchange and Derivatives Market Activity conducted by the Bank for International Settlements, the total turnover in the Australian Forex market had risen by over 65 percent higher as compared to the previous survey which had been held in 2004. The foreign exchange turnover in the Australian Forex market across all currencies was recorded to be an average of US$170 billion daily in April 2007. There had been growth in all aspect of the market, including instruments and currencies.

The AUD/USD has been found to be the fourth most traded currency pair in terms of the global turnover. It accounts for almost 45 percent of the total foreign exchange turnover. The  Australian dollar, on the other hand, is the sixth most traded currency in the world. Over the past few years, the Australian foreign exchange market has gained the reputation of being the seventh largest in the world.

One of the main reasons behind the rapid growth of the Australian foreign exchange market is the classification of foreign exchange as an asset class. Investors have flocked to become  a part of this profitable market leading to its incredible popularity.

Why should you have a fund management service?

When you are starting out in the Forex market, chances are that you will make a few mistakes. It will take at least a year or two before you will be able to judge situations and take the best decision for the benefit of your account. It is true that trading depends heavily on probability, but a good strategy will put you in the driver’s seat nonetheless.

If you do not want to risk suffering losses because of your enthusiasm to operate your own account, then you should opt for a fund management service which will handle your account and finance for you. Most traders who join the management industry are experts who have mastered the art of Forex trading and are hence well-equipped to handle all sorts of crisis situations. No longer will you have to lose sleep wondering which deal to go for and which to let go, because they will manage everything for you.

To be successful at Forex, one needs to have in-depth knowledge about the trading methods and a passion for news. Fund managers are usually well-informed about everything that is going on in the finance world, and hence can help you earn consistent profits. In return, they will demand a fee or a percentage of the profit.

Australia has seen a large number of scammers trying to pass off their fund managements services as legitimate when in fact they were just thieves. So you should be careful when choosing a service for yourself if you want your money to safe.

Online Forex websites like Fibopips will offer you a range of services at a reasonable rate, and are trustworthy at the same time!

We talked about how you could create a Forex managed account as a EU citizen before. Now, we will be Read more 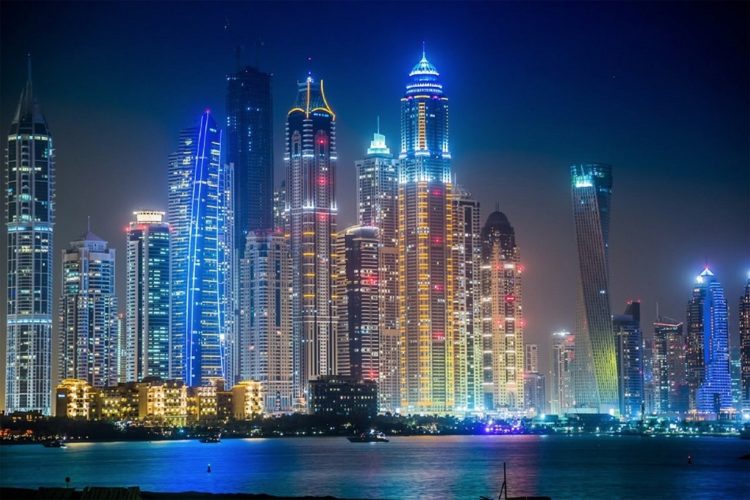 When online trading was first introduced to the virtual community, it was still untested waters that people feared to tread. Read more 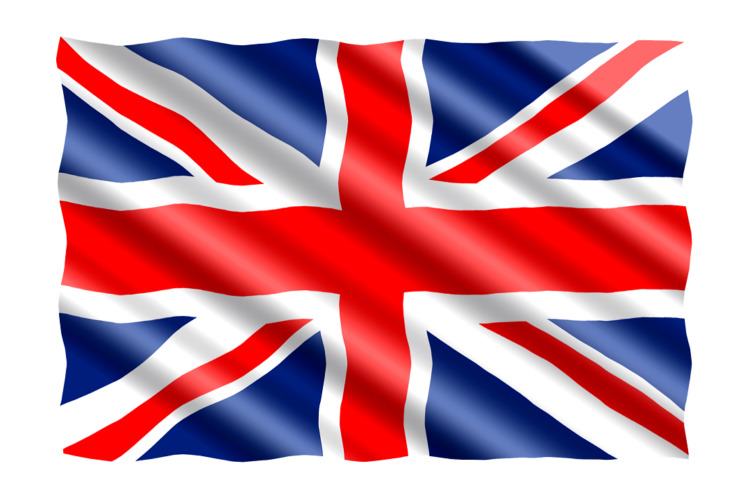 The boom in online trading occurred mainly after the rapid progress in communication technology. Once people across the world began Read more 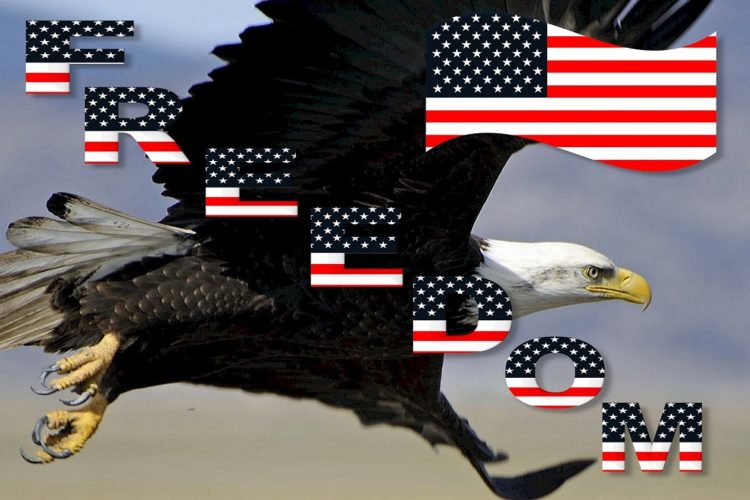 The advancement in communication technology saw people across the people coming closer to each other. It is no longer difficult Read more